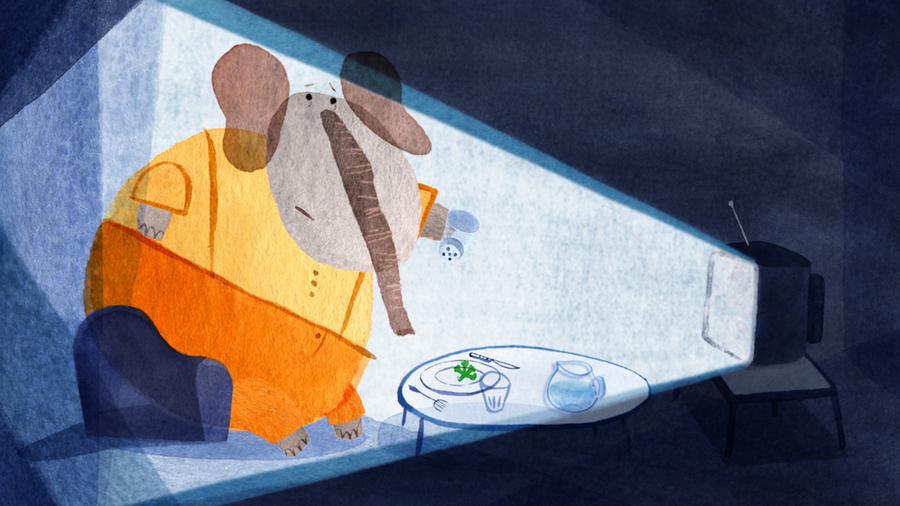 Stone Soup and Other Shorts

An amusing but also didactic set of films from around the world – from Brazil, through Europe, to Russia. The characters encounter vari- ous problems that are always possible to solve through mutual assistance and joined forces.

She works in animation, graphic design and illustration. She is the author of an interactive children’s book, ‘L’Ogresse’, published in 2012. She also holds animation workshops in Lille, France.