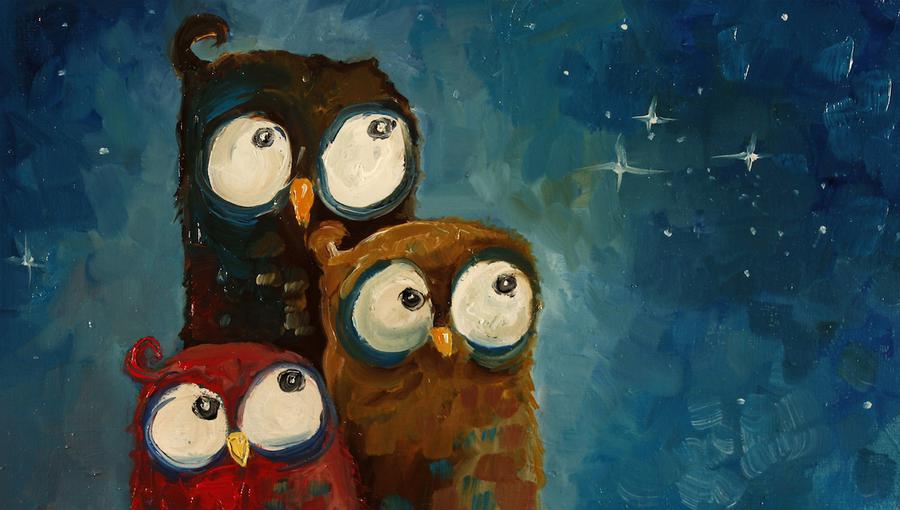 Three European film festivals for children and youth present Czech, German and Polish animated films produced in recent years. The set includes among others a German film about opossums learning to brew co ee and a Czech animation about a young girl who on a trip to the zoo befriends a gorilla. 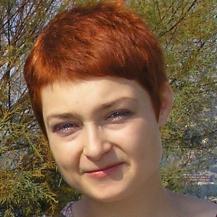 Director, screenwriter, animator and artist. Since 2005, she has worked for the TV Studio of Animation Films in Poznań. Since 2012, a Doctor of filmmaking and a lecturer at the Film School in Łódź. Primarily, she makes films for children and young people using the technique of painting animated scenes directly under the camera.