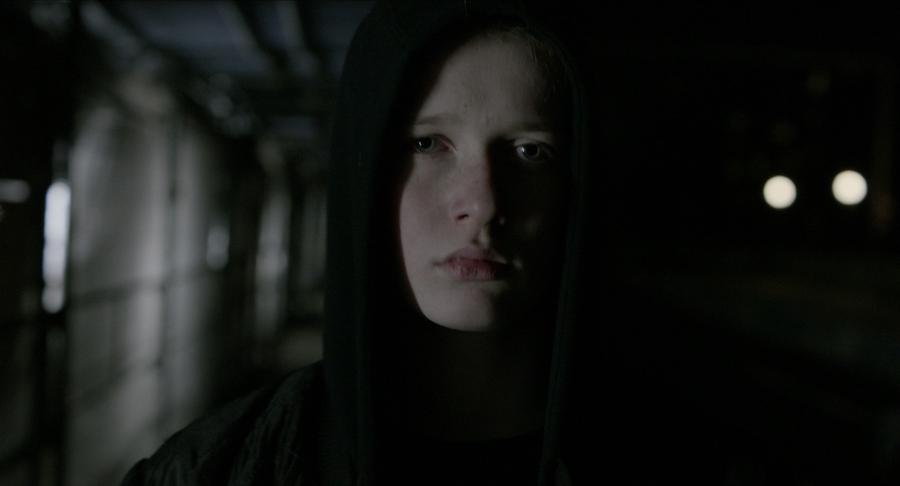 Wayward and Other Shorts

A set of live-action and animated short lms for youth in a variety of ways touching upon the subject of growing up. The authors pay par- ticular attention to the di culties of tting into the environment and nding authority gures.

She studied film directing at the Arts University Bournemouth in England and holds a master’s degree in Film Studies from the University of Copenhagen.  She has directed multi-award-winning short films and music videos. Currently, she is working on her feature debut.