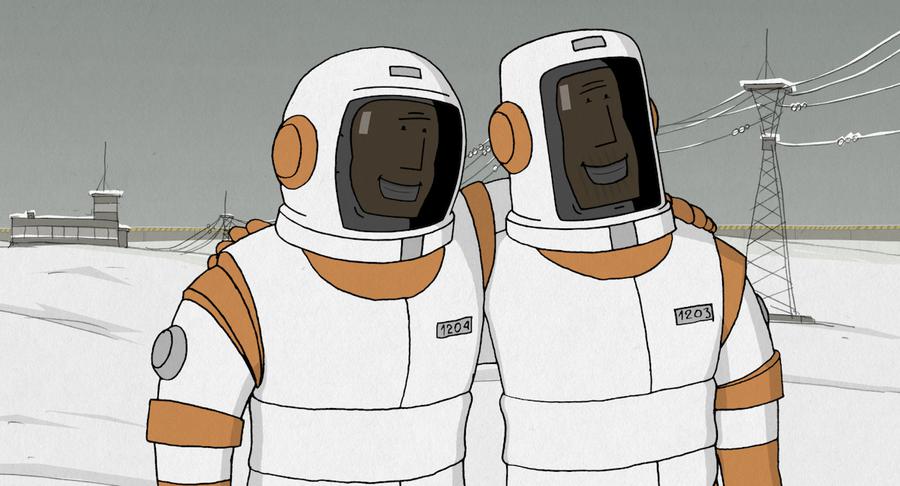 We Can’t Live Without Cosmos and Other Shorts

A set of short films about crossing the border between childhood and adulthood and building mature relationships. The set includes the title story of two arguing astronauts by the award-winning Russian animator Konstantin Bronzit.

During his career he made about 10 short films and won about 150 different awards for them. In 2001 he was nominated for César, French Film Academy Award, for the animated short film ‘At the Ends of the Earth’, and in 2009 was nominated for Oscar for another short animation ‘Lavatory Lovestory’.

We Can't Live Without Cosmos

Letter to My Future Self