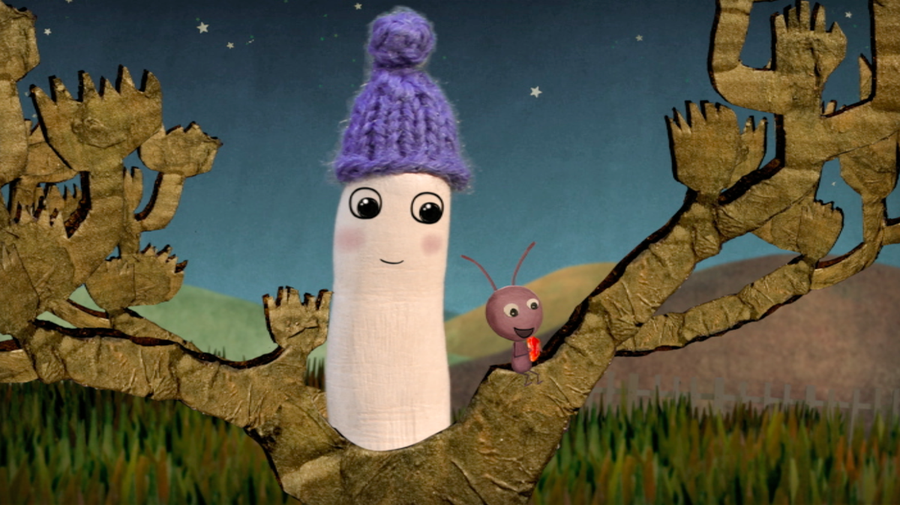 For the youngest viewers, we have prepared a special film event: ‘Little Friends’. It is a film, workshops and playtime, all in one. A screening of Danish animated short films for children will be shown in a specially prepared cinema hall where the light never goes out, and instead of chairs soft pillows and mattresses are provided. The animators will interweave film presentations with creative games inspired by the adventures of film characters. After the screening we will altogether create warm scarves – for oneself or for a friend, to get ready for the adventure the upcoming winter will bring.

Director and animator cooperating with the Danish animation studio Copenhagen Bombay, for which she has created the series for kids ‘Little Tot’. In 2006 she graduated in animation at The National Film School of Denmark, with her diploma film ‘Tidevandet’.