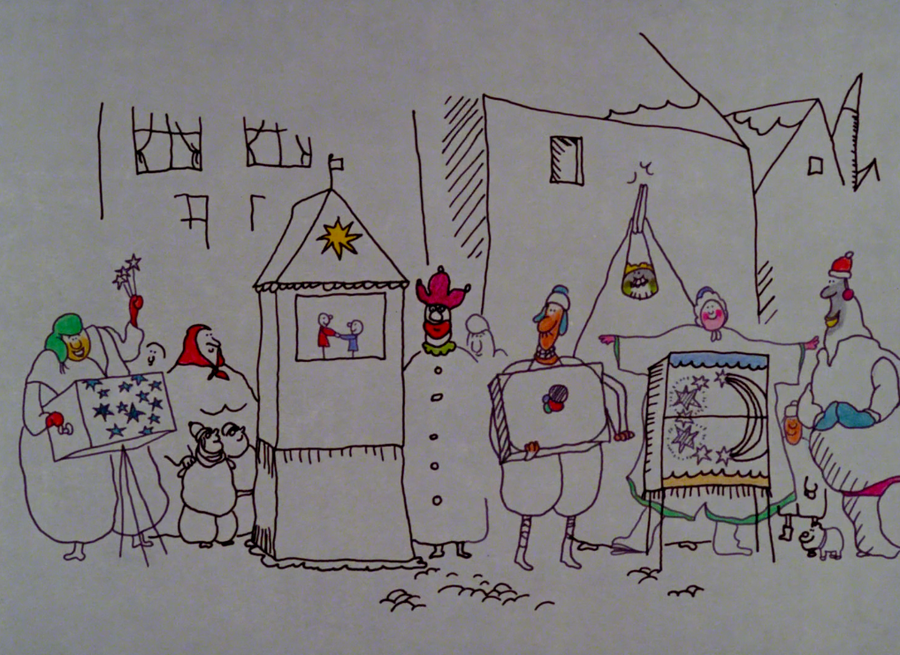 On Saturday, 5th December, 33rd Ale Kino! Festival will end with a Gala hosting one of the most outstanding Polish musician, pianist and composer, the winner of the Grammy  award - Włodek Pawlik. The maestro will be accompanied by children’s Household Appliances Band under Patryk Zakrocki – the orchestra the turns popular household appliances into… musical instruments. The music will serve as a live illustration to two outstanding animations by Paul Driessen – Canadian director, Oscar nominee, winner of Berlinale and many other awards at international festivals who at the Gala will receive the honorary award of the Ale Kino! Festival, the Platinum Goats. During the Gala also the winners of the Festival will be announced and the fragments of their movies presented. The event will be held at Grand Hall of Zamek Culture Centre with the ticket price being only 5 PLN!

The Boy Who Saw the Iceberg