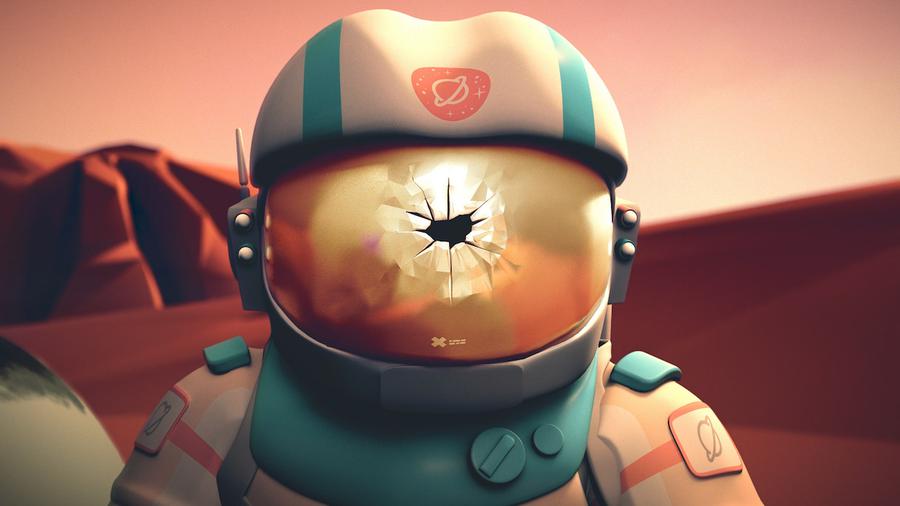 Live-action and animated films in this set show the uneasy art of building relations – with peers, animals, and even... visitors from the outer space. Among silver screen stories, a tale about little trumpet player and a Christmas film about Santa from Wild West.

Graduated in graphic design, and afterwards, in 2014 also in animation from the Lucerne University. Currently working at Frame Eleven in Zurich.

A Fistful of Presents