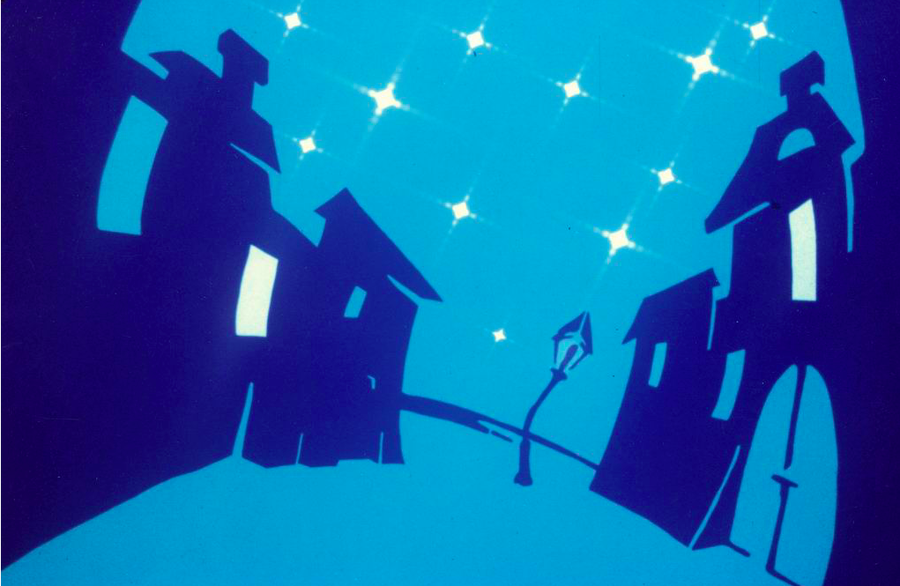 The grand opening of the Festival and handing the Platinum Goats to Jerzy Armata. The laureate will present his favourite animations for children as well as film songs, that will be performed by Dorota Miśkiewicz – the winner of the gold record for ‘Lutosławski, Tuwim. Songs not only for children’.

Director, scriptwriter, artist and animator. Primarily, he makes animated films for children and young people in drawing techniques. Winner of over 30 prizes at international and national festivals. Member of the Polish Filmmakers Association.

Director, animator and film producer. In the years 1984–2001 he made films in the TV Studio of Animation Films in Poznań.

How Education Came Out of the Forest