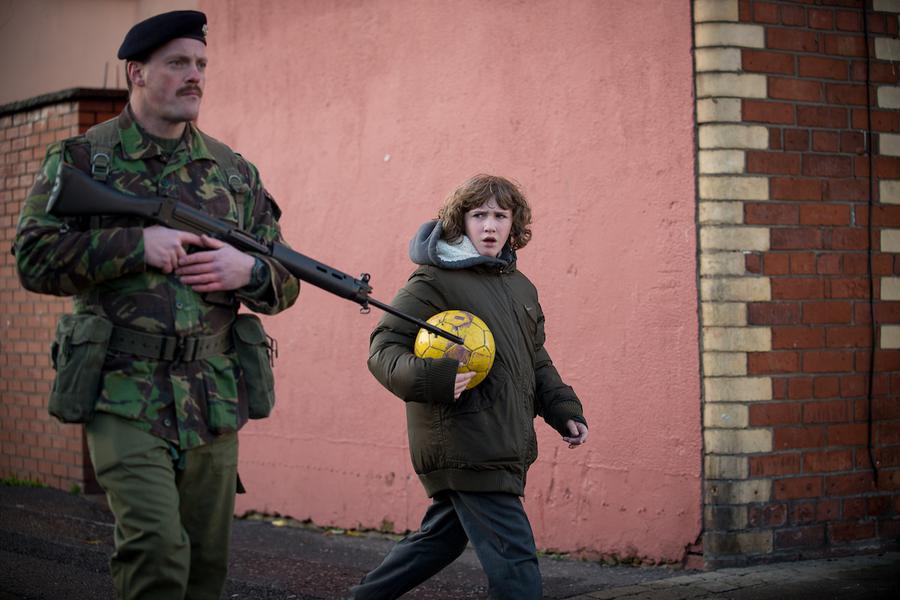 We know the winner of the Football Goats!

FOOTBALL CINEMA CAN HELP IN GETTING BACK TO SHAPE!

This year’s Football Goats, the award for the best film of football-related theme, is going to James Erskine for his picture ‘Shooting for Socrates’ – a story about the problems and passions of nine-year-old boy in the torn by a civil war Northern Ireland of 1986. The country is divided, but there is something that unites all Irishmen: the brave attitude of their beloved team in the World Championship, which are happening that very moment in Mexico.
In Ale Kino! Football Zone the children will also have an opportunity to watch British production ‘Will’, and the youth and adults – the amazing documentary ‘Messi’, presented at this year’s Venice Film Festival, focusing primarily on the childhood and early youth of the greatest star of the game. We invite all football and cinema fans to join us at the screenings. We hope to see the players of Lech Poznań, our football champs, in the cinemas as well – decent thematic cinema may help in getting beck to best shape and disposition!