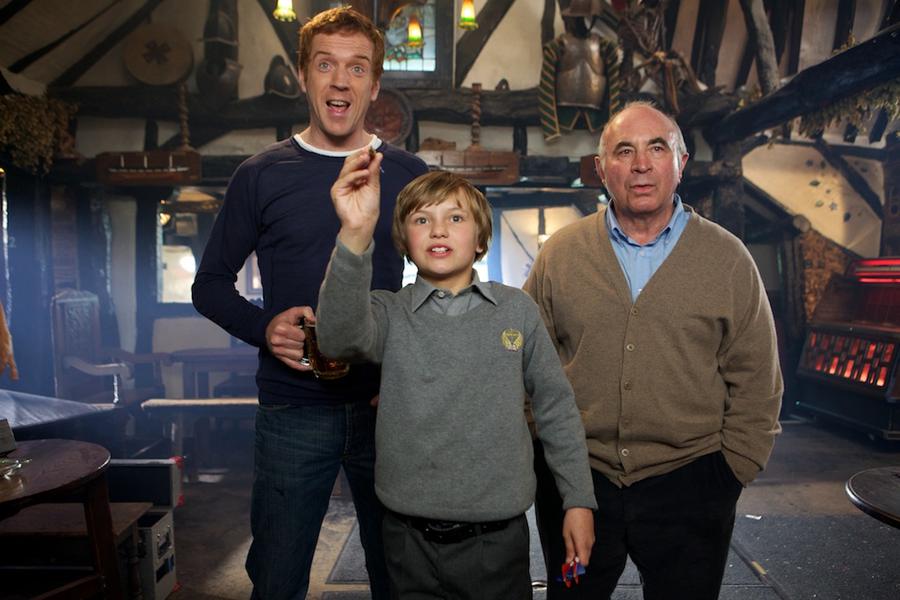 Eleven-year-old Will is Liverpool FC’s biggest fan. Will’s knowledge of football is second to none. Life is turned upside down when his long-absent father reappears with tickets to the 2005 Champions League Final in Istanbul. But before the two can start anew, father dies suddenly. Will runs away to Turkey to honour his father’s memory and to be with his beloved Liverpool FC. En route Will befriends Alek, a former football star who abandoned the game after a tragic event. Despite his initial reluctance, Alek agrees to take him to Istanbul.

She attended the University of Southern California School of Cinema/Television Production. She produced and directed the feature documentary ‘The Fall of Fujimori’, which premiered at the Sundance Film Festival, was nominated for an Emmy for Best Feature Documentary and was an official selection at over 30 film festivals worldwide.